Published by Valorem Reply
Last month, I had the pleasure of speaking at MobCon Europe in Sofia, Bulgaria. Here's a recap of my presentation on mixed reality and real-life usage scenarios of HoloLens.

Last month, I had the immense pleasure of flying to Sofia, Bulgaria, to speak at the MobCon conference, organized by MentorMate. It was my fourth time in Sofia, and I was looking forward to the trip. I know that there are a lot of passionate software developers and quite a few consulting firms in Bulgaria. 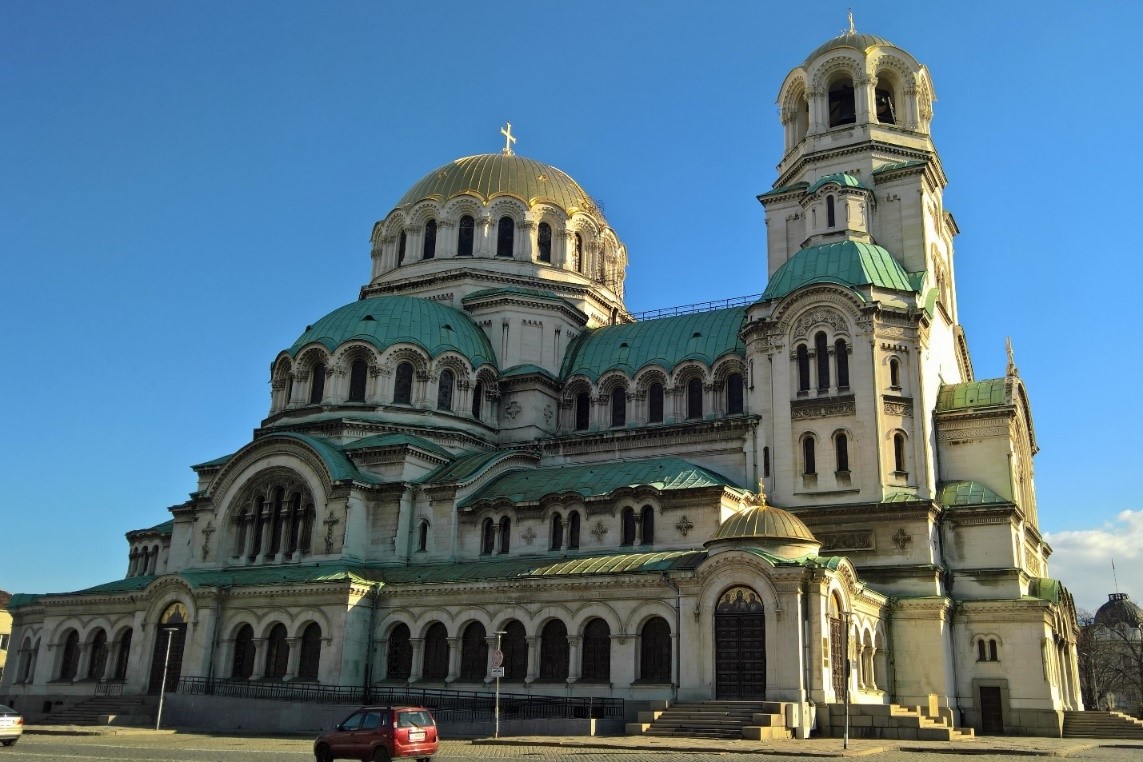 Deciding to speak at an event always depends on a number of factors, including whether I’ve spoken at the same conference before and, if so, whether I had an enjoyable experience, the topic the conference organizer is interested in, etc. In the case of MobCon, the decision was easy: I was to give a HoloLens presentation in a country where HoloLens is not very present yet, and I had never spoken at this conference. And what was really interesting: Most speakers at MobCon are from different communities and ecosystems—no Xamarin, no Microsoft, no Azure, and certainly no HoloLens. Speaking at MobCon would mean touching a new crowd, and bringing a different message to them, which is exactly what my job is all about.

My session, titled HoloLens 101: First Experiences With Holographic Computing, was quite short and focused (you can find all session materials here). I started by explaining the differences between virtual reality (VR), augmented reality (AR), and mixed reality (MR):

I then went on to show how the development environment works, and also had a demo showing the basics of Unity and scripting in the 3D space. Finally, a good third of my presentation was focused on live demos of the HoloLens device. I started with simple experiences, and moved on to applications developed by Valorem, most of which are available on the Windows store. 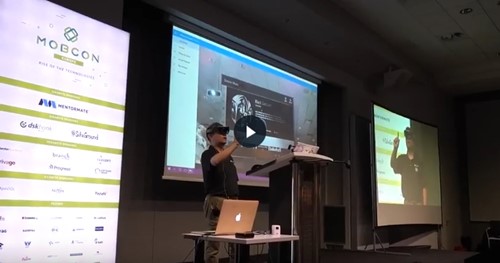 During my presentation, I reviewed real-life usage scenarios of HoloLens in the professional world. For example, we looked at our HoloTire point-of-sales app, which shows how a hologram of a tire can be presented to a potential buyer to explain some hidden features (such as the integrated sensor within the tire).

The chemical plant demo showed how a 3D model of a distillery unit can be inspected by a team in model size, and how they can interact with parts of it, for example, pipes and valves, checking for the parts’ properties and blueprints. In this demo, we can also enlarge the model to life-size dimensions and walk inside it, making sure that all the elements are at the right place.

Finally, we reviewed the HoloBeam technical preview, a telepresence application in which one person is filmed by a Kinect device (or other 3D cameras), and the resulting stream is broadcasted to a HoloLens device. The result is a real-time hologram of the broadcaster, something like 3D Skype if you wish. The application I demonstrated during my presentation was a recording but we can also use HoloBeam for live transmission. 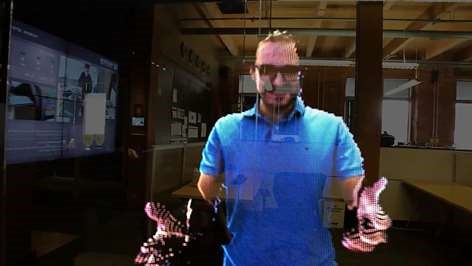 The feeling during the talk was great, and the feedback I received from the audience was overwhelmingly positive. No doubt many people saw HoloLens in action for the first time and went back home knowing that they have seen the future. I hope I have inspired many to start new projects with this amazing technology. I came back from Sofia very excited to work with such advanced technologies, and to have the pleasure to share our experiences with others.

What are some of the can't-miss conferences you plan on attending in 2017? View a list of conferences and events where we're headed to next.