Published by Arun Raj
Valorem's 3D flight visualization app was featured in the Made With Unity product showcase at Unite India. We spent three days meeting Unity developers and enthusiasts across the globe and demonstrating our 3D business apps built with the Unity platform.

Valorem was invited to attend the first ever Unite event in Hyderabad, India. This conference hosted by leading game and virtual reality (VR) software makers, Unity, brought together thousands of developers, artists, publishers, educators and enthusiasts who rely on Unity as their primary development tool for three days of learning and networking. We were honored to participate in the inaugural event as a Made With Unity product showcase nominee. Our Microsoft HoloLens dedicated showcase booth allowed attendees to experience Valorem's Unity developed 3D flight visualization app, HoloFlight. 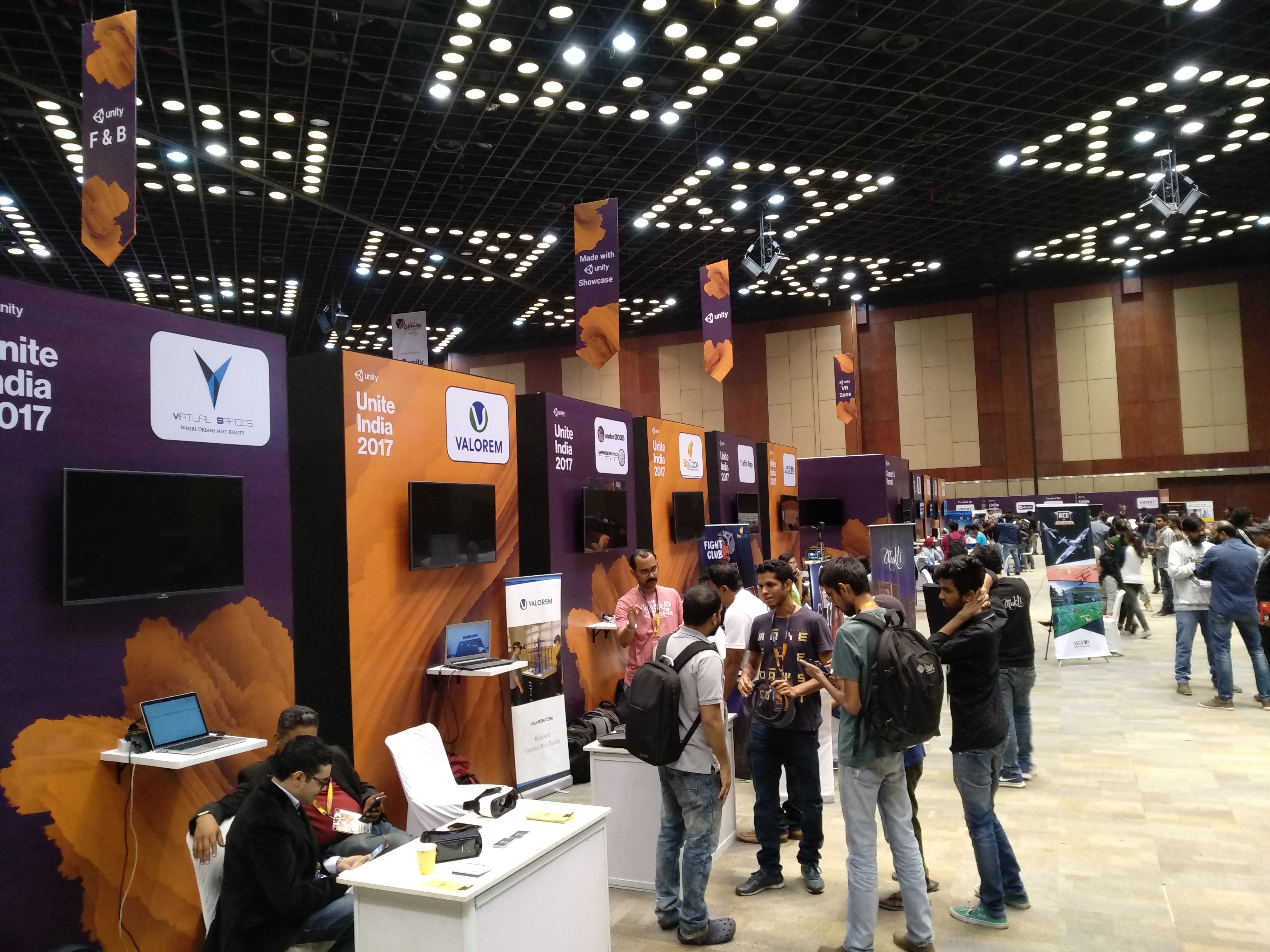 Unite attendees getting a demo of our HoloFlight app at Valorem's Made With Unity product showcase. 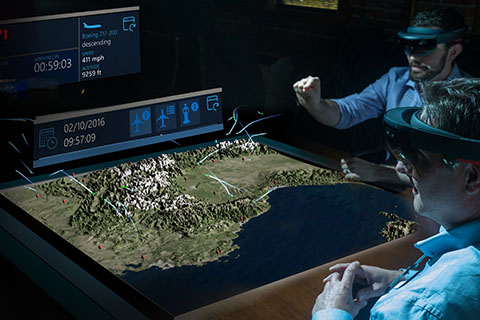 HoloFlight was one of the first HoloLens applications Valorem built using the Unity platform. The app pushes the boundaries of the HoloLens mixed reality device to render near real-time flight data as 3D holograms as part of the user's physical surroundings.

The procedurally generated terrain within the extended reality application has different zoom levels that allow the user to see a broader view or detailed information for a specific airport from the control tower's point of view. The user-friendly voice command functionality built into HoloFlight makes it easy to seamlessly and quickly switch between the different zoom levels for a comprehensive look.

HoloFlight is a true global team effort, born from collaboration among Unity Certified Valorem developers located across the globe, including Kochi (India), Seattle (USA) and Dresden (Germany). The Made With Unity product showcase opportunity bestowed to us at Unite India 2017 allowed us to introduce this innovative technology for the first time in India. To bring this innovative 3D experience and the world of extended and mixed reality to everyone, Valorem has made our HoloFlight tech demo available at no cost to HoloLens users via the Microsoft App Store. 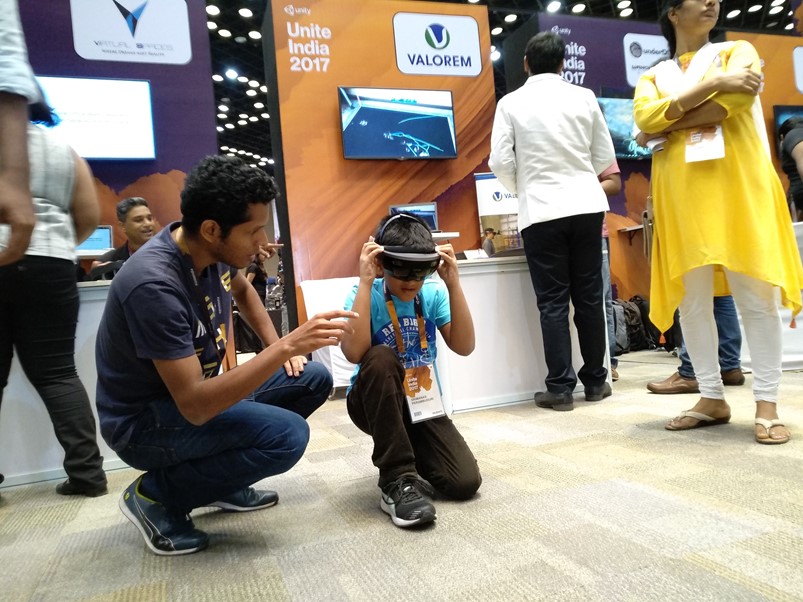 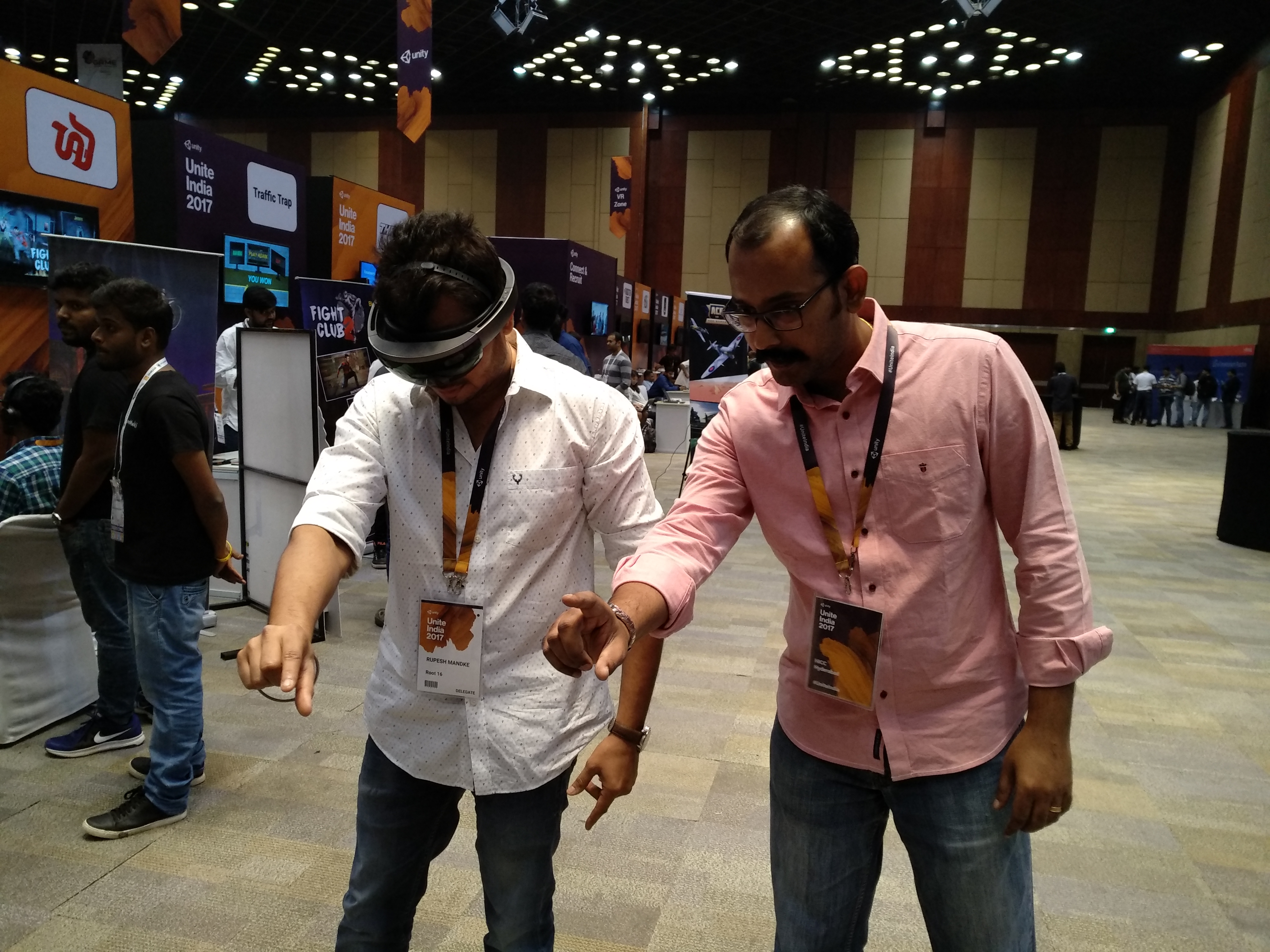 Attendees young and old were drawn to Valorem's product showcase to try out HoloFlight.

Though the Unity platform began as a development platform for the gaming industry, its robust capabilities have also made it a leading tool for building 3D business and professional apps. Some of the attractive feature sets in using this engine to design extended reality applications include:

Valorem has leveraged the Unity Pro Edition to create several Mixed Reality applications and HoloLens users can download tech demos of each for free at the Microsoft store: 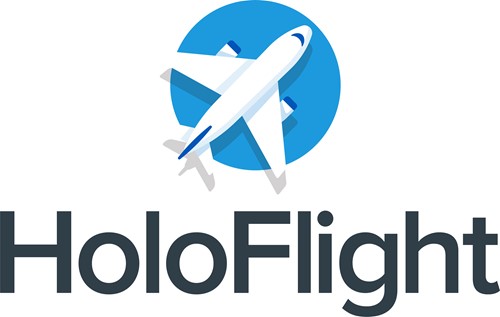 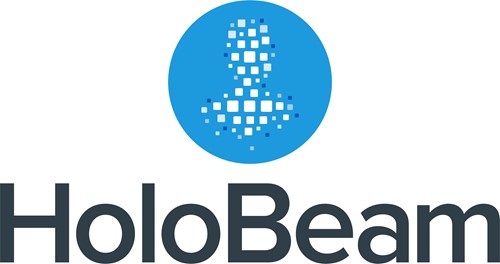 True 3D telepresence conferencing! This technology makes it possible to communicate in real-time with full color, 3D depth and motion holograms of your colleagues across the globe using a standard internet connection without perceptible delay. 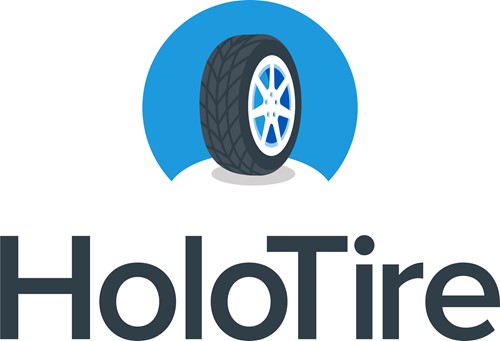 An at scale virtual presentation of an automobile tire that allows you to see the tire in your real-world environment. Animated visualizations allow you to explore key features and technology behind the tire using voice commands and hand gestures.

In conjunction with the inaugural Unite India conference this year, Valorem increased the number of Unity certified developers on our India engineering team which will help us continue to lead the way in immersive experiences for business! 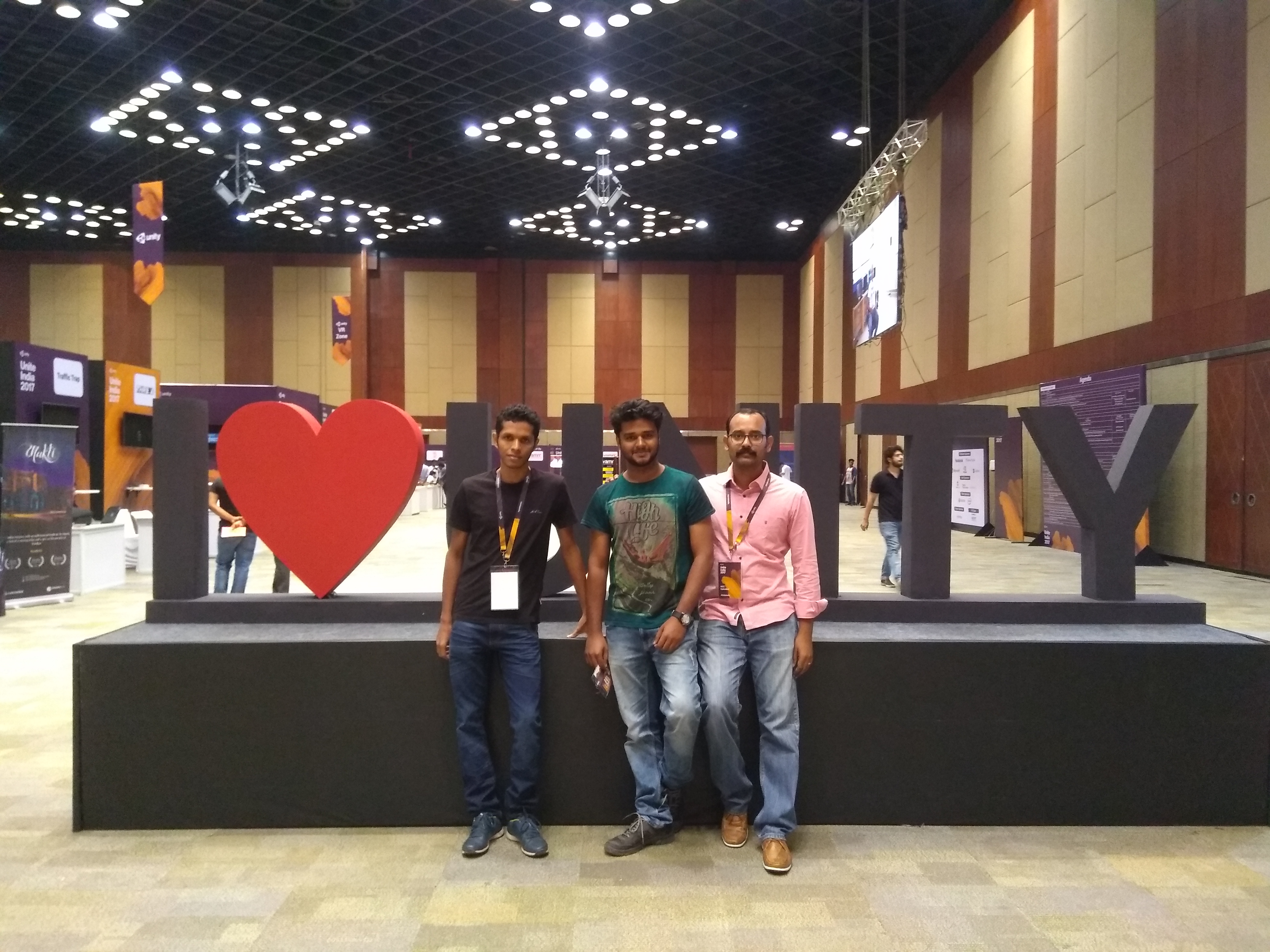 Valorem's skilled developers are pushing the extended reality envelope every day and creating innovative and creative ways to render 3D applications on a variety of devices. As more affordable extended reality devices are released and as applications continue to advance, multi-dimension is becoming the next realm for customer preference and employee expectations. Lead the charge with an Immersive Envisioning Workshop for your organization to uncover opportunities to gain competitive advantage and optimize operations with the latest technology. Learn more about our transformative technology services at valorem.com or email sales@valorem.com to request a personal consultation.