Published by Steve Cummings
This spring, Valorem's KC and Seattle offices participated in #MarchforBabies, the March of Dimes major annual fundraiser. March of Dimes is one of the four organizations supported by Valorem Reply Gives. #valoremforbabies #valoremgives

At Valorem, we take our work and dedication to our clients’ success very seriously. We strive to be the best at what we do, solving problems for our clients to positively impact their businesses. We also seek to positively impact the communities around us. It is part of the Valorem culture to give back. Whether we contribute our time, talent, or resources, Valorem is committed to making a difference in the world around us.

Valorem Gives is a foundation that has been established to provide opportunities for Valorem associates to participate in charitable giving and service work. March of Dimes is one of the organizations Valorem supports. Several Valorem employees have been positively impacted by this great organization, either as a parent of a preemie or as a premature baby themselves. 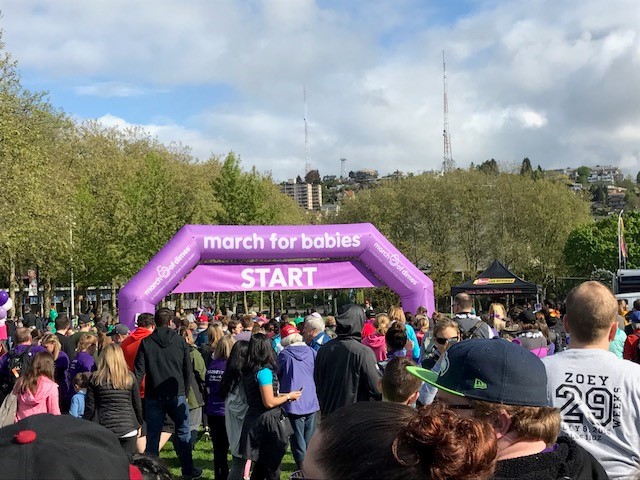 Valorem's Seattle office marched to give babies a fighting chance

The March of Dimes major annual fundraising event, #MarchforBabies, is held all over the U.S. Over three million people nationwide will participate this year. Valorem sponsored and joined the march in Seattle on Saturday, May 6th, and in downtown Kansas City on Sunday, May 7th. We organized internal teams to help spark competition and have some fun while raising money. Our Sales, Marketing, Cloud Platforms, Operations, and HR teams all represented with fun #MarchforBabies team names such as #ManagersofMayhem, #CoffeeIsForClosers and #CloudWalkers. 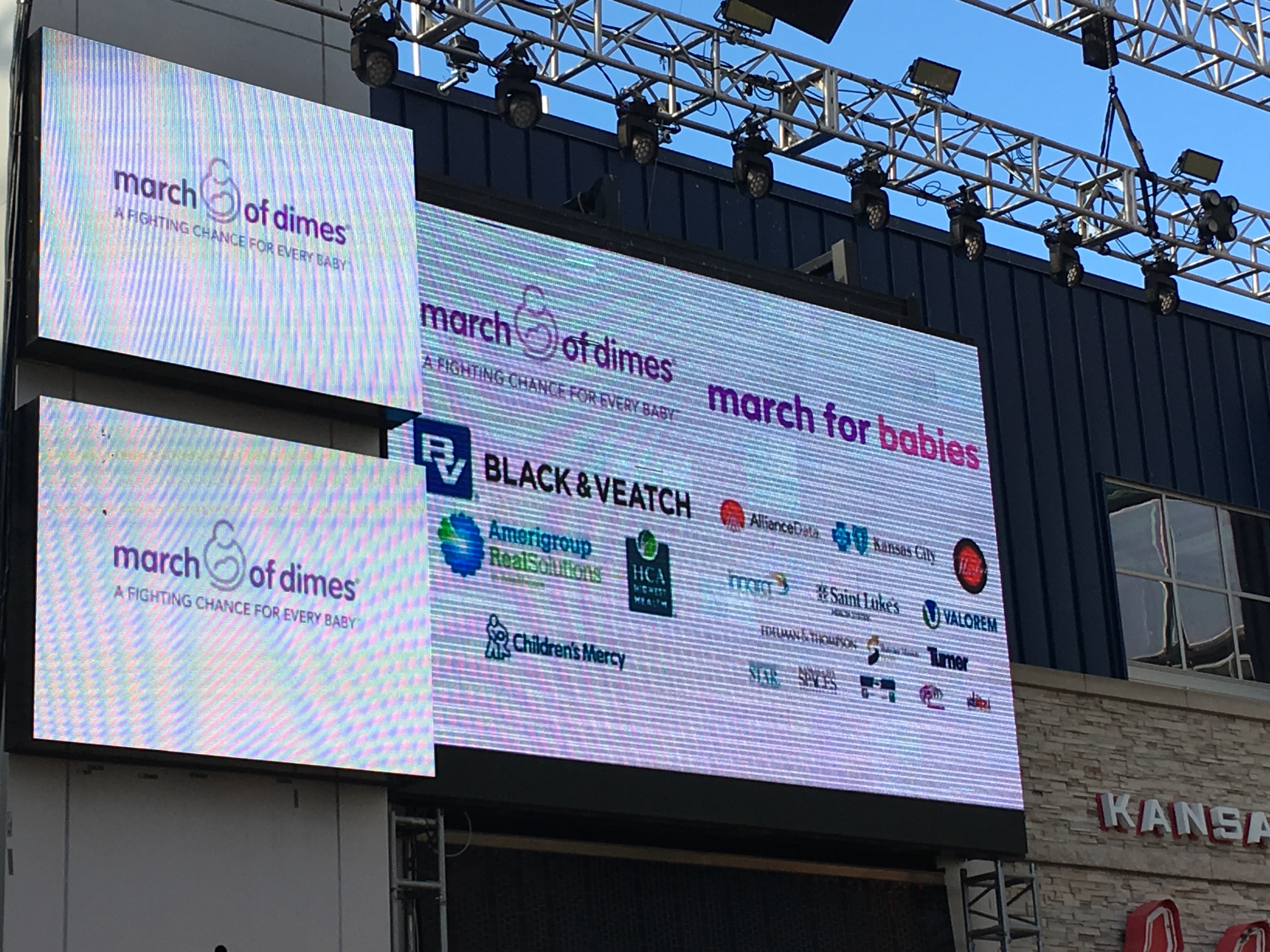 Valorem was a Silver Sponsor of March for Babies

Leading up to the #MarchforBabies, Valorem’s KC office threw a Tres de Mayo potluck lunch and salsa contest to raise awareness and support for the event. We also had a “Stick it to your Boss” fundraiser, in which Valorem associates could purchase a March of Dimes sticker for $5 and stick it on their boss. Stickers had to be proudly worn all day long! Our Seattle office’s fundraisers included a Mariners ticket raffle, headshot sessions, and the opportunity to pie some of our colleagues who graciously volunteered. 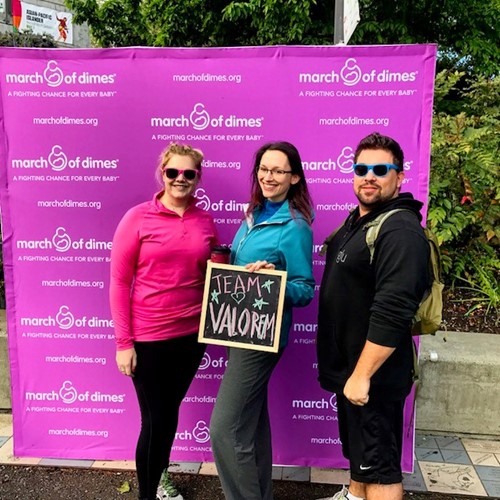 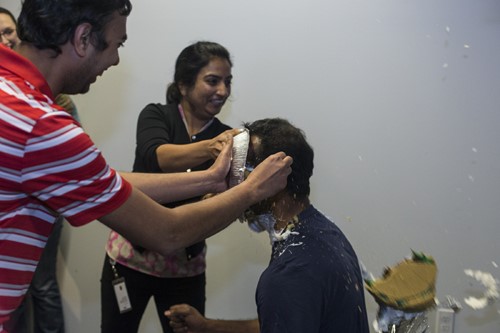 On the day of the event, we set up our Valorem tents (as an event Silver sponsor) and prepared to march. The weather was beautiful, we had a great time, and we raised a total of $13,690.62 for March of Dimes! We would like to thank March of Dimes Development Manager Kathleen Mohn and the entire March of Dimes staff for making our participation in the event a lot of fun and a huge success! We look forward to #MarchforBabies again next year!

If you did not get a chance to participate in the #MarchforBabies but would still like to contribute to this great cause, you can do so here.